The Union of Construction and Furniture Industries Workers of Londrina (SINTRACOM Londrina), affiliated to Building and Wood Workers’ International (BWI), mobilized during April in a campaign for better health and safety conditions at different worksites of the region.

The union’s directors were present at 48 workplaces where they spoke to workers about potential safety hazards that will lead to injuries and fatal accidents in the construction industry such as falls from heights, burial and electric shock. At the end of the month, a large meeting of the members of the Internal Committees for Accident Prevention (CIPAs) was held, to highlight the importance of the Committee by valuing the work of construction workers.

On the 28th, an action was conducted out placing 209 crosses symbolizing each of the deaths resulting from occupational accidents in the year 2017. 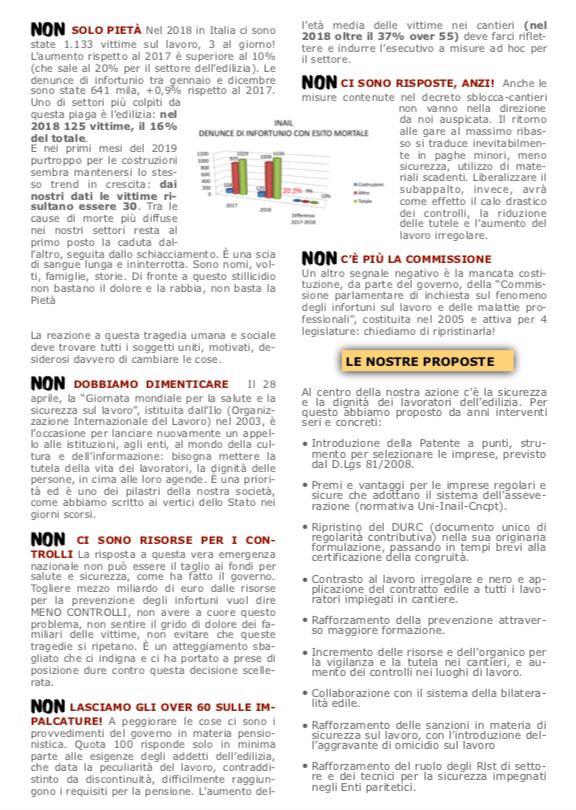 BWI affiliate Rakennusliitto has reported on its 28 April activities in Finland. There was a moment of silence across multiple work sites on Monday 29 April. Each workplace held its own activity with employers joining the event.

Below are pictures from an event held at a Helsinki construction site. Unite the union Gibraltar has posted photographs from the International Workers Memorial Day Ceremony at the Gibraltar lobby of parliament. The theme for this year was “Dangerous Substance get them out of the Workplace.” Facebook April 22-28: The Brazilian Association of Exposed to Asbestos (ABREA) organized a series of events under the banner of “Protection Week against Asbestos.” The event was supported by the Inter-Union Health and Safety Council in Osasco and the Region where the event took place. The objective of the event was to evaluate next steps of the organization after the ban on asbestos in Brazil. An international delegation of Ban Asbestos Network, with delegates from Indonesia, India, Japan and United Kingdom attended to the meeting.

The week included an ecumenical event, honouring the victims of asbestos and the launch of the book “Eternidade”, by the journalist Marina Moura, which tells the story of the creation of ABREA and other regional organizations fighting against asbestsos.

The social movement made a very positive assessment of the ban on asbestos in the country, but, recognizes there is still a lot of work to do including fair compensation for those exposed to asbestos, environmental decontamination and the end of asbestos export. Brazil is the main asbestos exporter to India and the second exporter to Indonesia. 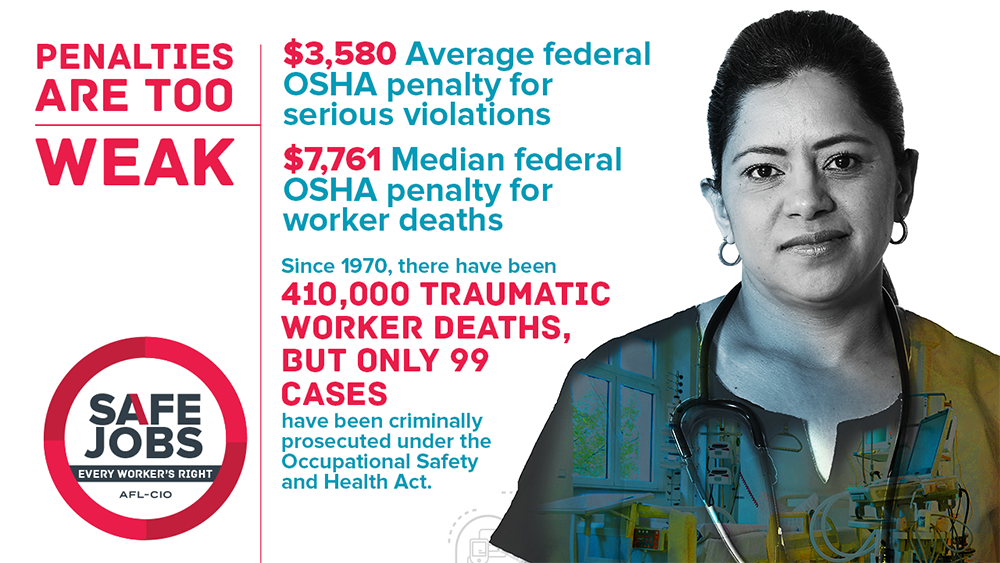