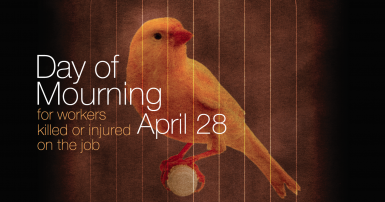 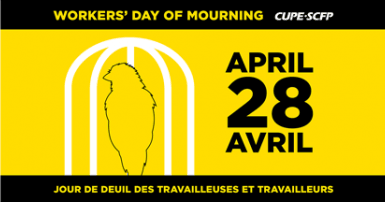 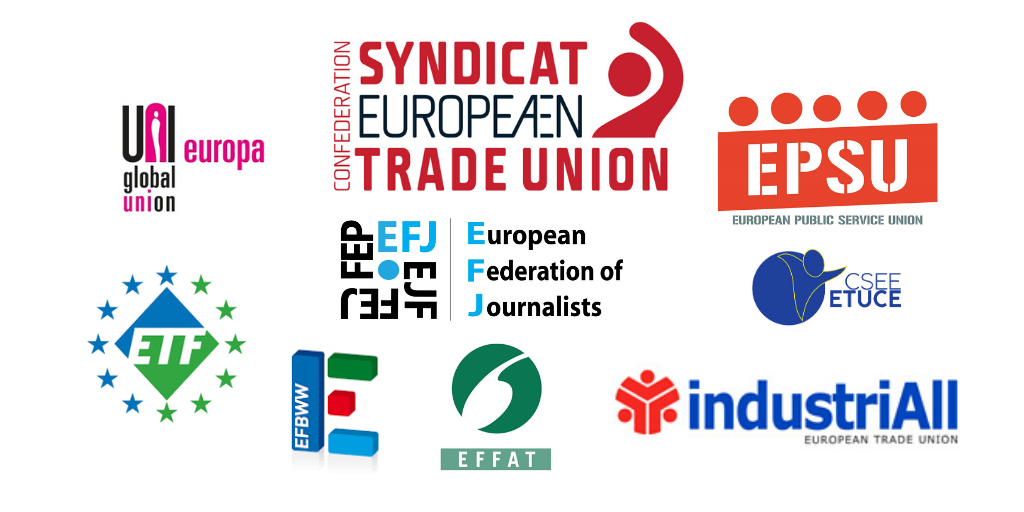 The COVID-19 outbreak has shown us how vulnerable we are to an epidemic, and how devastating the effects can be: on life, on health, on society, on our economy.

It has demonstrated very clearly the importance of protecting working people (and all people) from disease, especially at the workplace.

Many other workers are also very exposed to disease. For example, care workers, rubbish collectors, teaching staff, transport, shop, construction, contact centre and fast-food workers as well as couriers and delivery workers are among those with high exposure to disease. Many of these workers also work physically close to others: risking to spread as well as catch diseases. Some posted and precarious workers live and travel in close proximity to fellow workers. Many are also in precarious working conditions, low-paid and unable to take sick leave – either because they are not entitled to sick pay, or because they cannot afford to: putting themselves and others at risk if forced to work when ill.

Health care services have been stretched to the absolute limit by corona virus. Public health services’ ability to tackle the coronavirus crisis has not been helped by staff shortages, and inadequate facilities and budgets. The OECD emphasised the importance of public health spending and investment in its recent report on responses to the virus. Trade unions call for increased investment in public health care, not just during the crisis but also afterwards to strengthen our health services ability to deal with this and other emergencies.

The coronavirus crisis has resulted in temporary measures to extend sick pay and income protection schemes to workers who do not normally have the right to sick pay and other protections, including self-employed and platform workers. This shows that there is a longer-term problem which needs to be fixed: all workers should have sick pay, unemployment benefits and other wage protection benefits. And adequate protections for their health and safety in the working life.

The Service Employees International Union (SEIU) Local 2 in Canada has launched an ‘Invisible to Essential’ campaign, calling on property owners, managers and cleaning contractors to work together to make immediate improvements to cleaner’s working conditions. SEIU Local 2 represents more than 10,000 janitors across Canada.

The campaign demands include an immediate Can$2 per hour raise; keeping cleaners employed during the crisis; and ensuring all cleaners are working safely with the required training and Personal Protect Equipment (PPE).

More information can be accessed at: www.justiceforjanitors.ca/campaigns/from-invisible-to-essential/SEIU

April 28th marks the National Day of Mourning, to recognise the hundreds of workers who lose their lives or have their lives changed forever because of something that happened in their workplace.

The vigils we hold this year to commemorate these workers will be virtual – yet another way COVID-19 has changed the way we live and work.

Tell your story and what this day means to you right now.