Marking the 28th of April, the youth and women section of the Independent Trade Union of Forestry, Wood and Paper of Bosnia and Herzegovina, SSSPDPBIH, participated in the thematic round table on “Prevention of hazards and health and safety at work”. The event was held on 27 April 2016 at the Trade Union House in Sarajevo. more 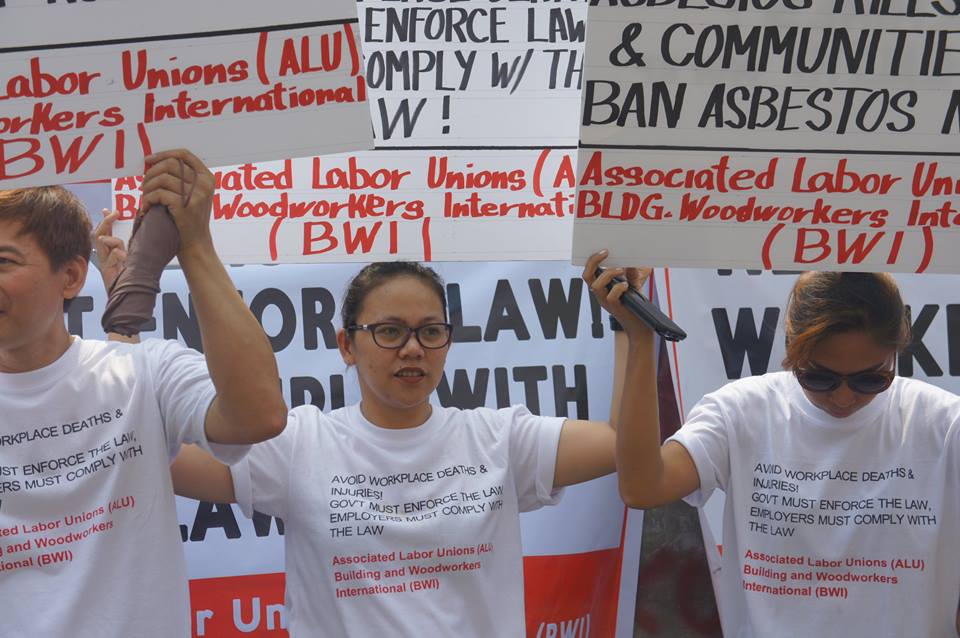 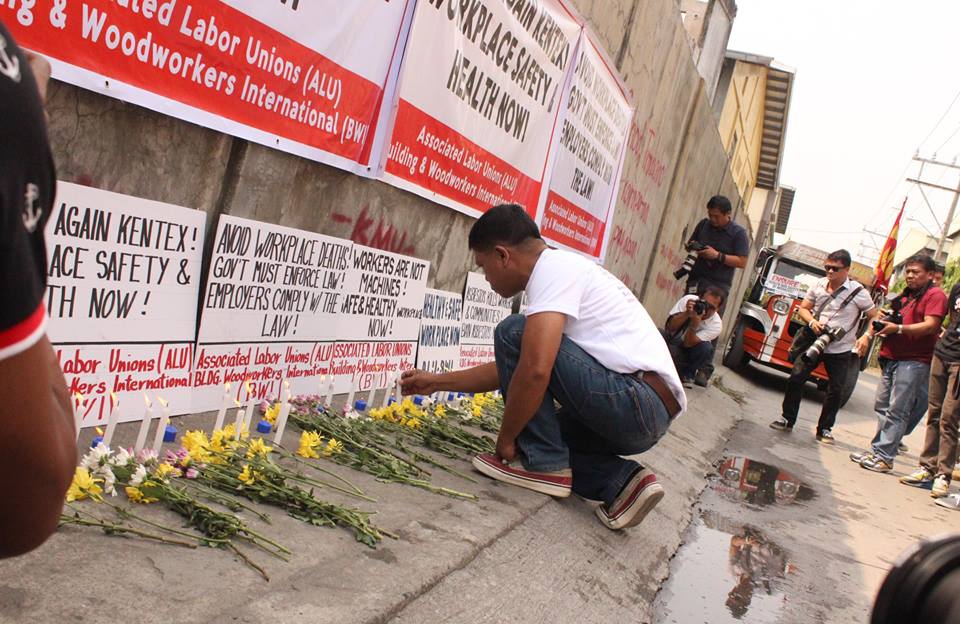 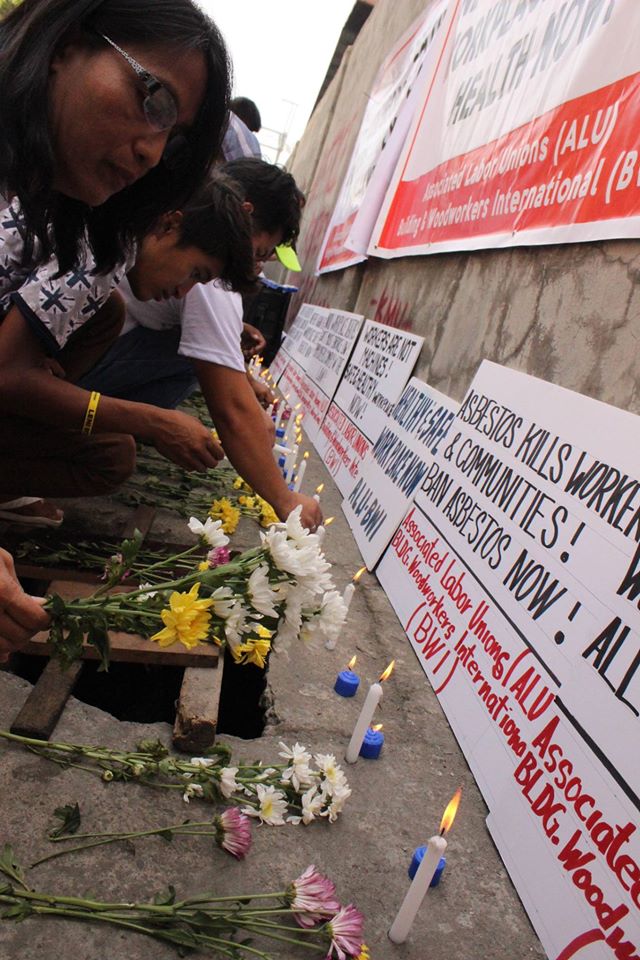 Government officials and representatives of the private sector at a OHS workshop in Lautoka.  Fiji Times

CIVIL servants and members of the private sector gathered in Lautoka today to mark World Day for Safety and Health.

The theme of this year’s celebration is ‘Workplace Stress: A collective challenge’.

Chief guest, Fiji Trades Union Congress assistant national secretary Rouhit Singh said the impact of work-related stress and the subject could not be dealt in isolation and needed genuine commitment from Government, employers and workers.

“ILO has pointed out that every year some two million men and women lose their lives through accidents and diseases linked to their work,” he said.

Mr Callinan commented, “It’s vital that in commemorating those who have died or who’ve been injured in the workplace we commit ourselves to making a safer workplace for all workers. This is a central value to the trade union movement. As employment is once again growing in Ireland, we need to ensure that our collective vigilance, safety standards and appropriate resources are committed to making sure every worker operates in a safe environment.”

In the 10 year period between 2006 and 2015, 526 people were killed in work related accidents in Ireland and many thousands more badly injured. On average, more than one person a week died in work related accidents in Ireland in 2015, 56 deaths in total, with many more injured. The International Trade Union Confederation (ITUC) has said that globally, one worker dies every 15 seconds due to employer negligence

Employers were represented at this morning’s event by the Construction Industry Federation and Ibec. The Health and Safety Authority was represented by assistant chief executive Brian Higgisson. The senior executives of each organisation jointly signed a letter promoting the commemorative day along with key safety, health and accident prevention messages.

As ceremonies around the world take place on the International Commemoration Day for Dead and Injured Workers, the ITUC has warned negligent employers of the consequences of putting workers’ lives at risk.

Sharan Burrow, ITUC General Secretary, said: “Over two million workers die needlessly every year because their workplaces are dusty, dirty and dangerous.  The risks are as obvious as they are preventable, whether they are falls from height, crippling workloads or chemical exposure.  Every single death represents an employer’s failure to act.”

There are over 2.3 million work-related deaths worldwide every year, over 6,000 every day or one every 15 seconds.

An estimated 660,000 workers die each year from occupational cancers, or over one every minute.

Together We Can Stop Labour Murders

Remember The Dead, Fight Like Hell For The Living